Neopor® and ICF kits, what about them?

Any kind of construction material shields from the open field in the same way, whether it is an ICF wall, a brick wall, perforated bricks or sand-lime brick. This is the result of studies conducted by the Fraunhofer Institute for Atmospheric Environmental Research in Germany, commissioned by the Ministry of Construction.

Radioactivity
All stone material is of volcanic origin and contains low doses of radioactivity.

Occasionally, you might read in “building-biological literature” that concrete is not recommended due to high radioactive radiation exposure. If you study the literature more closely, you will see that this statement relates to a concrete manufactured in Sweden with alum shale as an aggregate. The sand-gravel concrete manufactured in Germany has even lower values than other solid materials. To reduce radiation exposure from the Earth yourself, the base plate should be covered with an airtight film.

Polystyrene foam sheets were foamed in part with CFCs as a propellant until 1966, amongst others. This has regularly led to the assertion that even silver-grey foam particles would contain CFCs. The production of particle foam for ICF blocks (Neopor®-Granulat Made by BASF) has always been CFC-free!

ICF blocks of Neopor®-Granulat are not capillary suction and even with one-week underwater storage do not absorb more than 2% by volume of moisture. For this reason, with ICF systems cracks and moisture marks on plaster and wallpaper do not occur.

Significance of thermal insulation for the indoor climate

For a healthy, cosy, and comfortable indoor climate in winter, the degree of thermal insulation and thus the U-value is the decisive factor. If the internal surface temperature of the outer wall gives way by more than 5°C from the room air temperature, there will be an excessively large air movement (and dispersion of dust), which creates the impression that it is drafty. This room climate does not make for a cosy, leisurely atmosphere. In worse cases it may even cause health problems, such as rheumatic illnesses.

It used to be necessary for a wall to be able to store a high amount of heat. If coal and wood were added the stone walls had to absorb the excess heat. When the fuel was burned, the stone walls would emit the absorbed heat again and thus limit the temperature fluctuations to a tolerable extent.

We still have this phenomenon today. With fireplaces, for example soapstone stoves etc.

Today, the demands on the precise controllability of the room air temperature have fundamentally changed.

Construction with room-side solid walls without interior insulation can no longer meet these demands.

But not enough interior side heat storage can also be detrimental. After rooms are aired in winter, not only the heat source should reheat the air, but also the warm wall surface in order to shorten the heating process.

Ca. 15mm thick plaster is ideal for helping to reheat the room temperature in winter, but the aforementioned disadvantages of the excess-heat storage can be avoided by the underlying Neopor® interior insulation.

The low amount of energy that still penetrates the concrete core causes the concrete core to be outside the frost zone, and thus so is the plumbing. It gives off just as much heat in the smallest quantities that in the event of a failure or temporary shutdown of the heating system, the rooms will not completely cool down to freezing temperatures. The “metered, economic heat storage” aspect also justifies the use of ICF blocks for supporting interior walls

Do you already have an ICF house or does heat escape in winter while the air conditioning runs at full blast over summer?

Energy will not be dispensed with, but rather according to the laws of the market, the price will rise disproportionately with increasing scarcity. An accelerating effect on the pricing may also affect the upcoming political uncertainty such as resistance against nuclear power plants, and not least the constantly discussed environmental taxes with the aim of reducing CO2 emissions.

That building materials with initially low material prices then ultimately result in a relatively high final price is mainly due to different processing times:

The high output of ICF blocks is also due to low physical demands, amongst other things: For 100m² of the specified wall constructions, the following weights must be moved:

Decisive further processing savings that can account for up to 50% of the cost of an exterior wall result in the elimination of additional work: Props, jambs, lintels, ring beams, and ceiling protection shutter and insulate, cut wall blocks for bay corners, etc.

These are all additional costs that can be and are charged extra for.

And here, too, all these materials have to be moved. Each glue bag weighs on average 20-25kg. 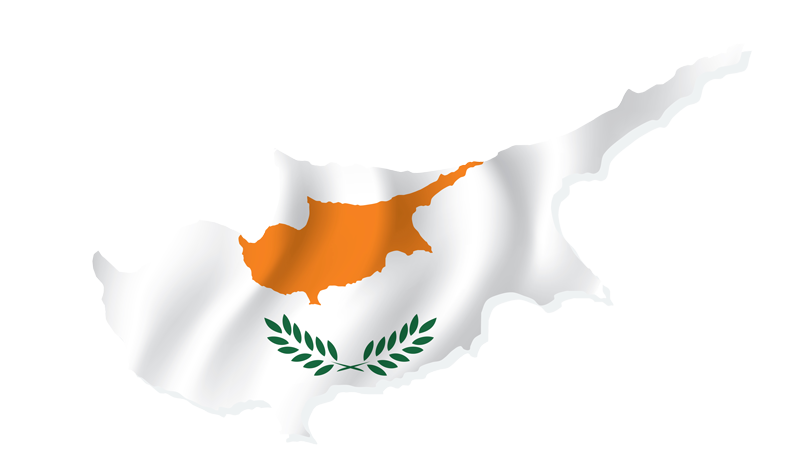